Drink if she serves you clean water, don’t read.

Chat if she serves you hot tea at table.

Make love if she serves you wine on her bed.

Learn her love language: speak it, don’t be dull. 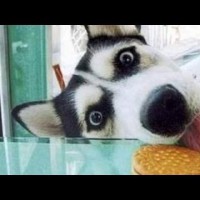